Turtle VR, our block-based program drawing program, is now available on Steam for all SteamVR headsets, and the Oculus Rift.

For the next week, you can get Turtle VR for 10% off the usual price. You may read more about Turtle VR over on its page, or head to Steam.

Circumpaint, our 360 degree paint and animation application, has just been released on the GearVR store! 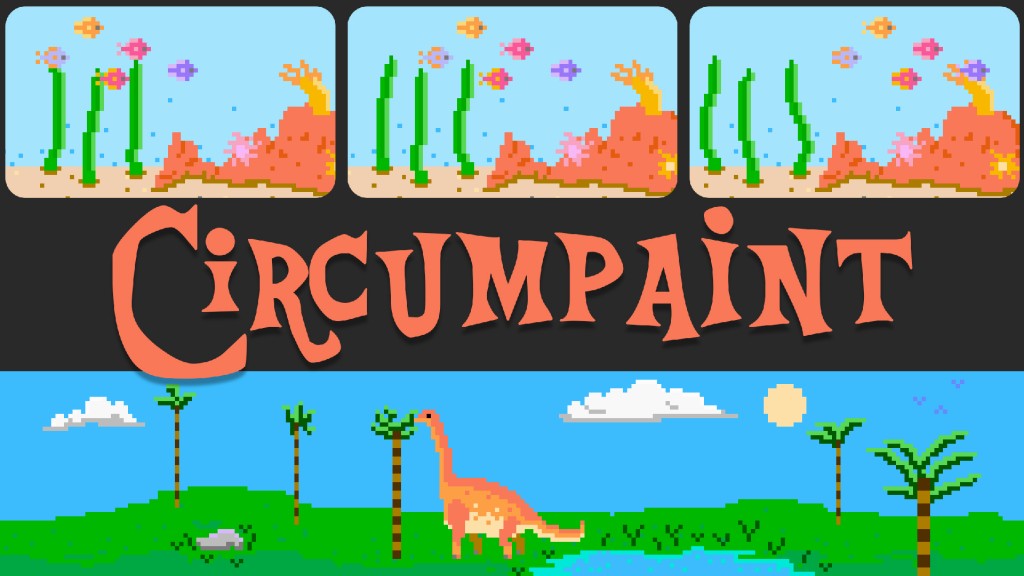 Using either the GearVR’s touchpad, or a Bluetooth gamepad, you paint on a canvas that completely surrounds you. You are at the center of your art. And when you’re ready, use page-flip style animation to bring your creation to life. 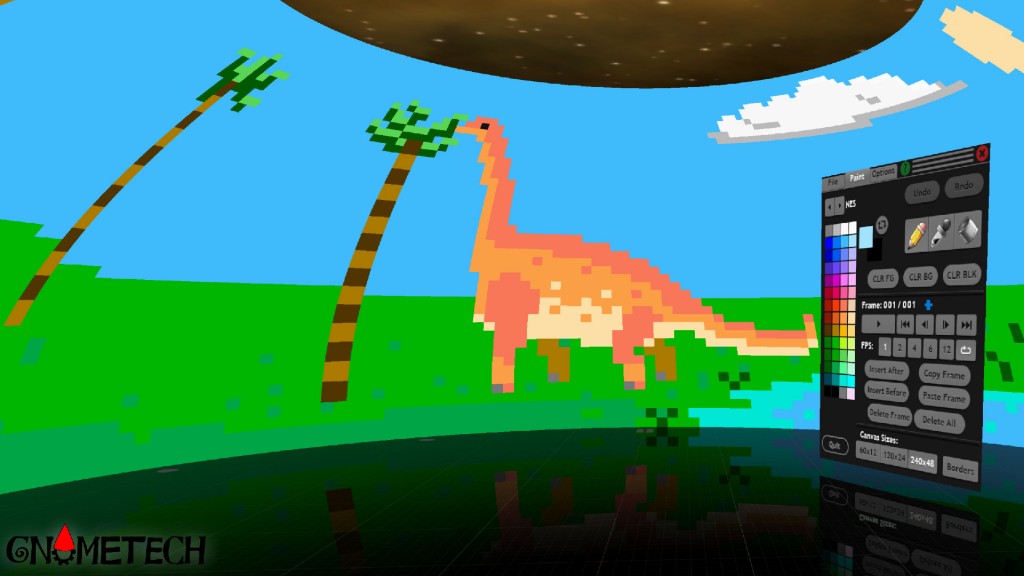 Buy Circumpaint from the Oculus Android app, or from within GearVR Home. You can find out more about Circumpaint, along with some directions on how to use the paint tools, on the Gnometech Circumpaint page.

I am proud to announce that my Torque 3D Game Development Cookbook has recently been published. 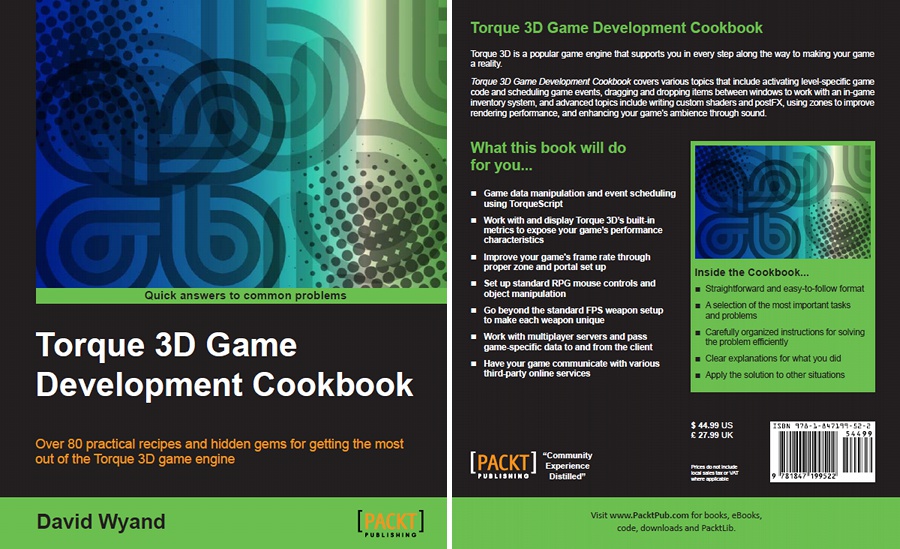 In the Spring of 2012, I was contacted by Packt Publishing to write a cookbook-style book on Torque 3D. For those that don’t know, a technical cookbook is very similar to a food cookbook. It is full of recipes of specific tasks or problem solutions, some short and some long.

When I started writing the book, the MIT licensed version of Torque 3D was only a concept, and the retail version of T3D 1.2 was all that was available. Therefore, the book is based on using Torque 3D from a TorqueScript and built-in editor perspective. It really is amazing how much can be done in Torque 3D without needing to touch the source code.

Since then Torque 3D has gone open source and we saw the release of v2.0 in December 2012. Through the magic of really fast book printing, I was able to make sure my book was updated for the 2.0 open source release, making this the most current Torque 3D book to date.

Note: One recipe in Chapter 2 makes use of the FPS Example template that is currently only available in the retail release of Torque 3D 1.2. However, the concepts in that recipe will easily carry over to all other projects, which has to do with placing decals.