View the Aurora Borealis Using the Oculus Rift and Torque3D

On March 17, 2013, a coronal mass ejection (CME) sent two days earlier reached the Earth. The resultant geomagnetic storm produced a brilliant aurora borealis display for the northern latitudes. Now you can see this event as viewed from opposite sides of the Earth as if you were there through the power of the Oculus Rift andTorque 3D (may also be used without the Rift):

Here’s what the Aurora Borealis demo looks like when connected to the Oculus Rift:

April 22, 2013 Update: My video for this project has just been honoured by being put on the Canadian Space Agency’s YouTube favourite video list:

END_OF_DOCUMENT_TOKEN_TO_BE_REPLACED 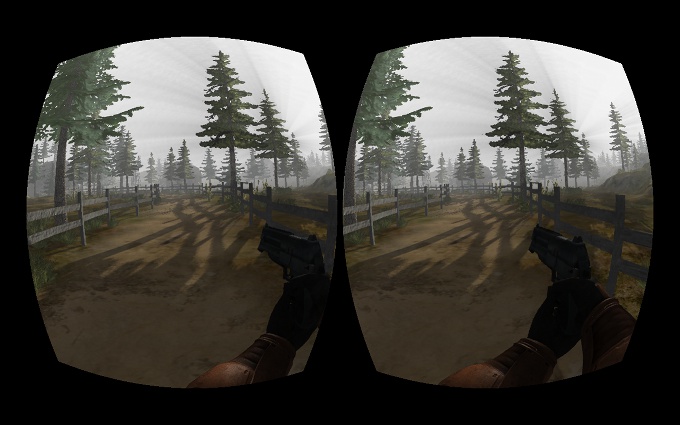 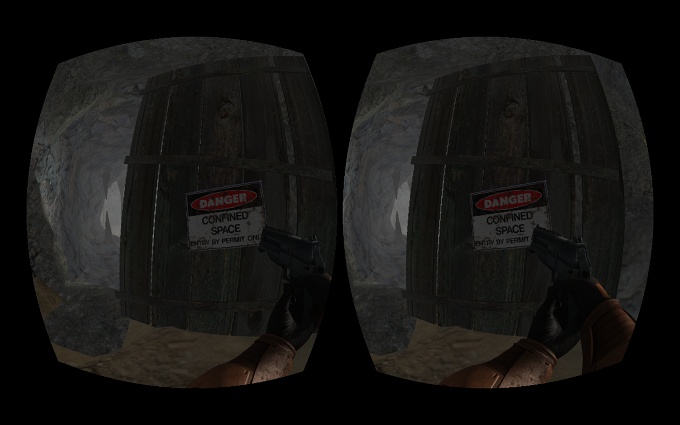